Available to international producers and production companies, we’ll be happy to discuss the many advantages of filming in South Africa, including very favourable exchange rates to the Dollar/Euro/Pound as well as low costs across a wide range of ancillary services.

-South Africa is the cheapest English-speaking destination in the world, reducing cost in some areas up to 30%.
-The favorable Rand/Dollar exchange rate, offer’s studio’s globally, the ability to stretch every cent spent in South Africa.
-South Africa experiences summer when the rest of the Northern Hemisphere experiences winter.
–Southern Africa offers diverse urban and rural locations within close distance from each other.

Mannequin Films also helps with accessing the financial incentives that the South African Government provides for local and international productions. The Department of Trade and Industry (DTI) offer the following incentives to films meeting the specific requirements:

This incentive is aimed at attracting large-budget films and television productions that will contribute towards South Africa’s economic development and international profile.

Eligible Enterprises:
Foreign-owned qualifying productions with QSAPE of R12 million and above, provided that at least 50% of the principal photography scheduled must be in South Africa for a minimum of four weeks.

Eligible Enterprises:
Total budget must be R2.5 million(QSAPE must equal R1,75 Million) and above. It requires 50% and 2 weeks of principle photography to be done in South Africa. The incentive is uncapped.

Eligible formats are: feature films, telemovies, television drama series, documentaries, animation and short form animations. An applicant must be a Special Purpose Corporate Vehicle (SPCV) incorporated in the Republic of South Africa solely for the purpose of the production of the film or television project. An applicant must be the entity responsible for all activities involved in making the production in South Africa and must have access to full financial information for the whole production worldwide. Only one per film production, television drama or documentary series is eligible for the incentive.

*Please note this is a brief summary and complete guidelines can be sent on request. 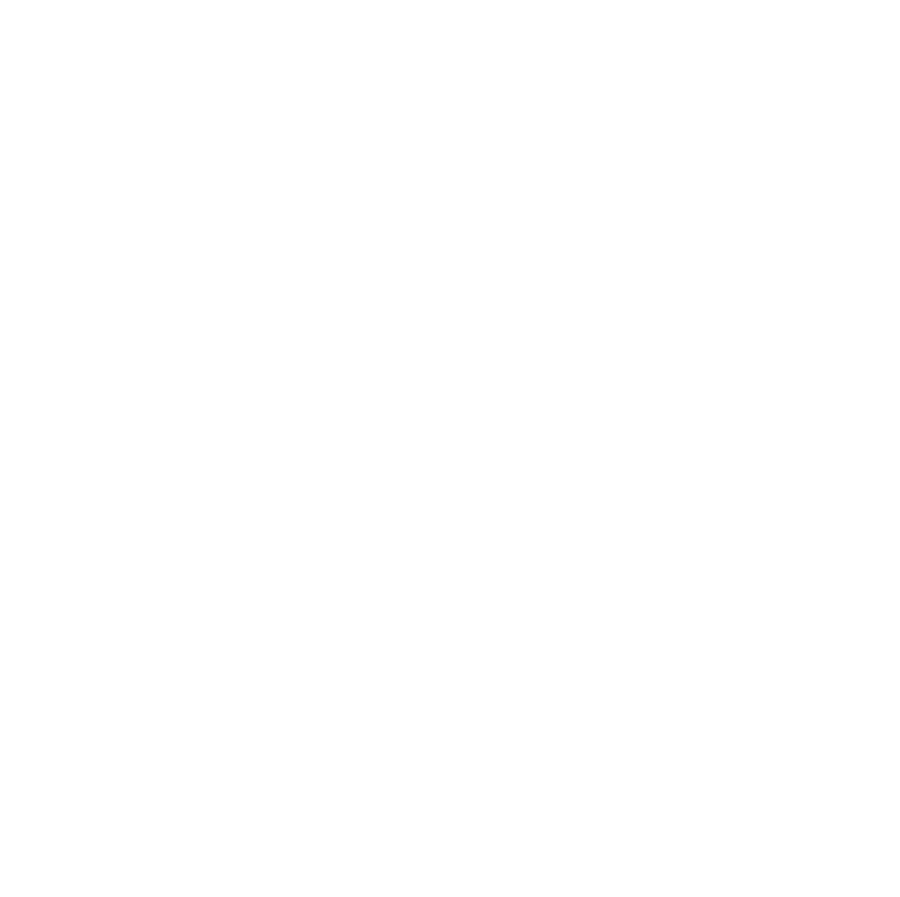 Mannequin Films approach is based on the US and UK Models. We budget and schedule in Entertainment Partners Movie magic applications.

What kind of productions do you service?

We offer our full range of services to Commercials, Television and Feature Films projects.

What technical equipment is available in South Africa?

South Africa has 90% of the technical equipment you would require. There are many suppliers of steady cams, car mounts, Techno cranes, Remote focus systems, Drones, Russian Arm, Alexa’s, Epics, F65’s and so on. For exceptionally specialised equipment for example an N-Cam system, these will need to brought with from Producers territory.

What are the film capitals of South Africa?

Johannesburg and Cape Town are the country’s two primary film cities. Johannesburg has the highveld and “bush” regions, along with a populated African City. Cape Town has the coast and forrest regions. The city of Durban contains a small film industry but many crew need to be brought in for bigger jobs.

Drop us a line anytime, and one of the respond to you as soon as possible