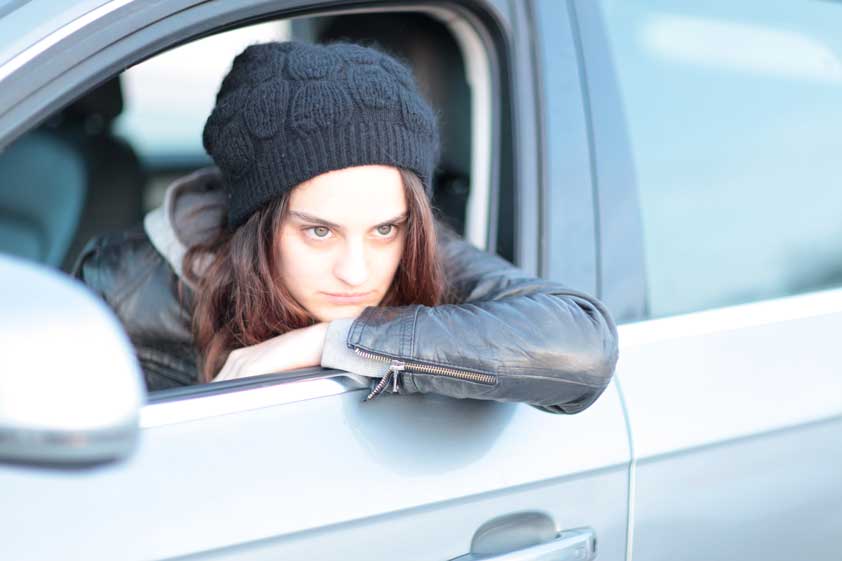 Twisting Fate is a coming of age drama which follows the story of Claire, a French teen who’s family is killed in a tragic accident whilst on holiday in South Africa.  Unable to face the reality of her incredible loss, she sets off on a road trip through out the country.

Ninety percent of the film was shot in South Africa over a period of six weeks at the end of 2014.  Locations ranged from Cape Town, the majestic Cederberg, Clanwilliam, Ceres, Hartebeespoort Dam as well as the quaint town of Heidelberg, which is 40 km outside of Johannesburg.  It featured various South African talent, such as Melodie Abad, Roberta Fox as well as French acclaimed actor, Daniel Lobé, who is known for films such as Sahara and Love and Other Disasters.  The film is currently in post production and is set for release at the end of 2015.