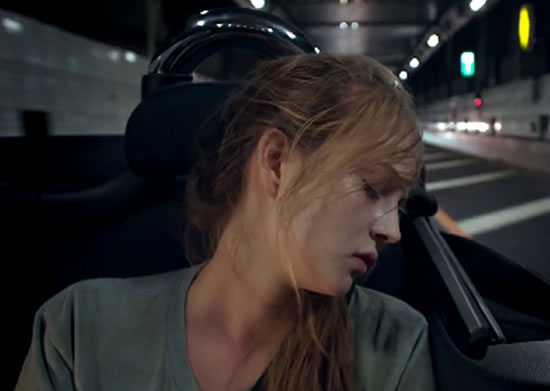 To Tokyo is a beautifully shot independent film, which tells the story about a girl who tries to hide from her past only to find that it coming back to haunt her.  Set in Japan, the film takes place in a world where dreams constantly meets reality.  Unable to run from her demons, she is quickly forced to face them.  A great part of To Tokyo was shot in South Africa, with Cape Town doubling up as Tokyo.  Filled with interesting relationship dynamics, creative dreamlike sequences as well as stellar breakthrough performance by the lead actress, this film is bound to go places.

The film production company behind the film, is called To Tokyo films, with To Tokyo being the first their feature projects.  To Tokyo is a passion project, which is done with such grace that it only speaks of true artistry.  This is truly a project we are proud to be a part off.