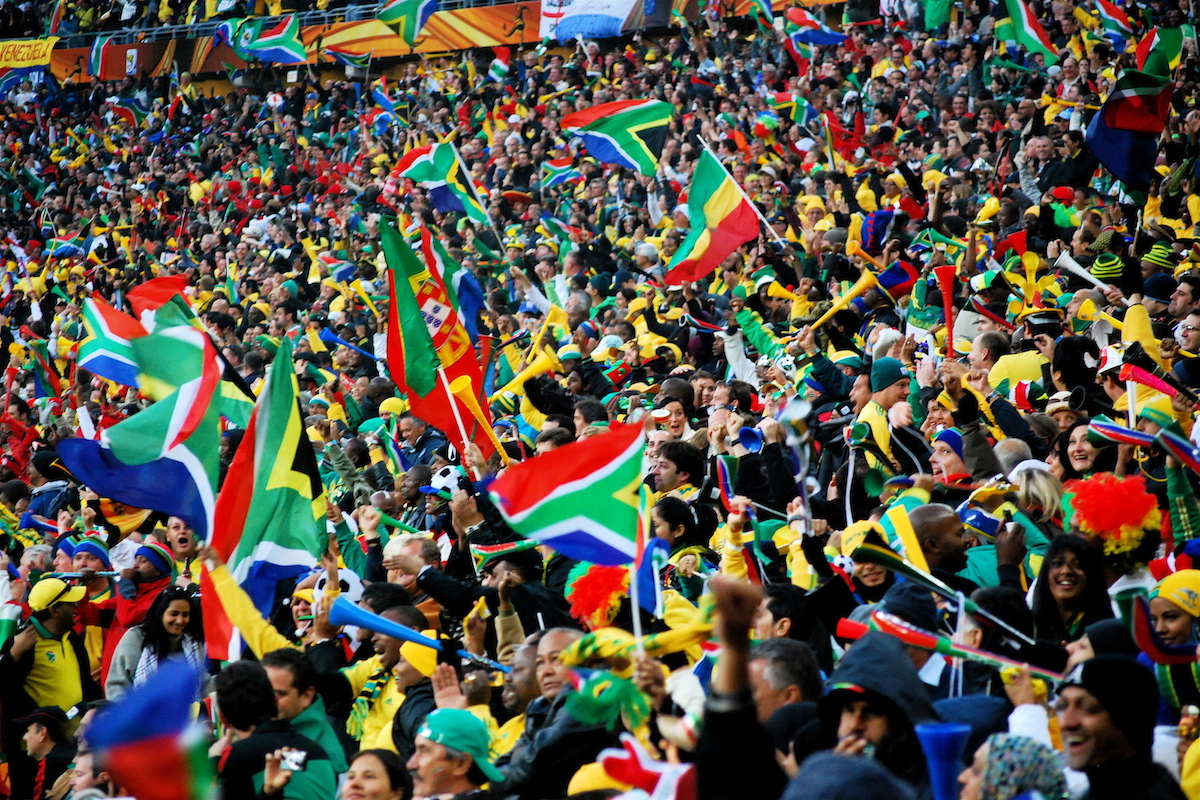 When the multinational company, Terra Networks set their sites on South Africa for the broadcasting of the 2010 FIFA World Cup, Mannequin Films was right there, ready to assist and aid where it was needed.  Terra is a Spanish network with headquarters in Spain as well as Brazil.  Terra Networks also operates as an access provider and web portal to the US as well as 16 Latin American countries.  Terra has also launched ventures with Disney along with acclaimed football clubs, Real Madrid and Barcelona.  The Network provides entertainment, music and sports to the more than 100 million viewers who log into their portals on a daily basis.  So it goes without saying, that they wanted to be present to capture the biggest sporting event of the year.

The 2010 World Cup was the first to be hosted in Africa, which brought with it an atmosphere of excitement and jubilation which went beyond comparison.  The series was shot in Johannesburg, Cape Town, Pretoria, Durban as well as Bloemfontein.  With a total of 3.1 million spectators attending the 64 matches of the tournament, the third highest aggregate attendance behind the the United States in 1994 and Germany in 2006, South Africa certainly rose to the challenge in hosting a successful World Cup.