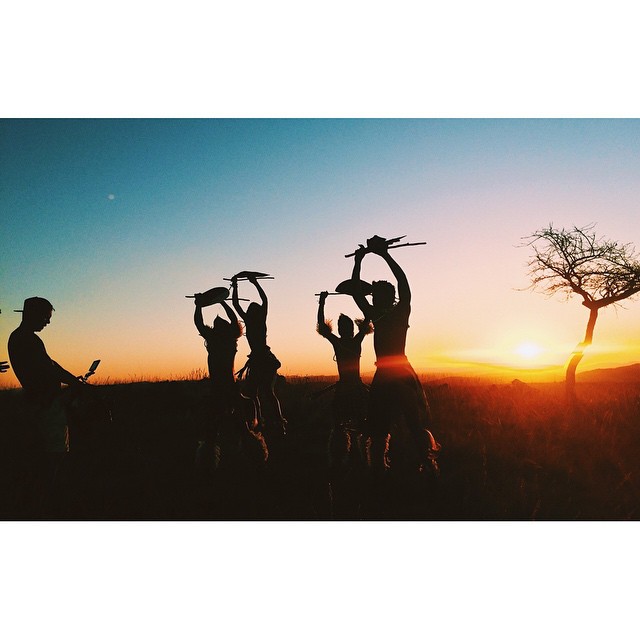 British funk pop sensation, Ozonna Soludo, recently moved to New York where he met up with sought after, music video director, Blake Farber, in regards to creating two new music videos for his up and coming US debut album.

Ozonna Soludo, son of Nigerian economist and World Bank consultant, Chukwuma Charles Soludo, was born in Nigeria but moved to London at a very young age where he quickly discovered his love and talent for making music.  Oz studied at the London Institute of Contemporary Music Performance, from where his professional career started at the young age of 19.  His music brings together eclectic rich sounds which testifies to his intercontinental cultural background.

Blake, best known for his work with Beyonce, aimed in getting back to Oz’s African routes by setting his sights on South Africa as the perfect filming location for the two videos, Wonderland and Believe It.  Mannequin Films co-produced and facilitated both videos which was shot in the Johannesburg region.