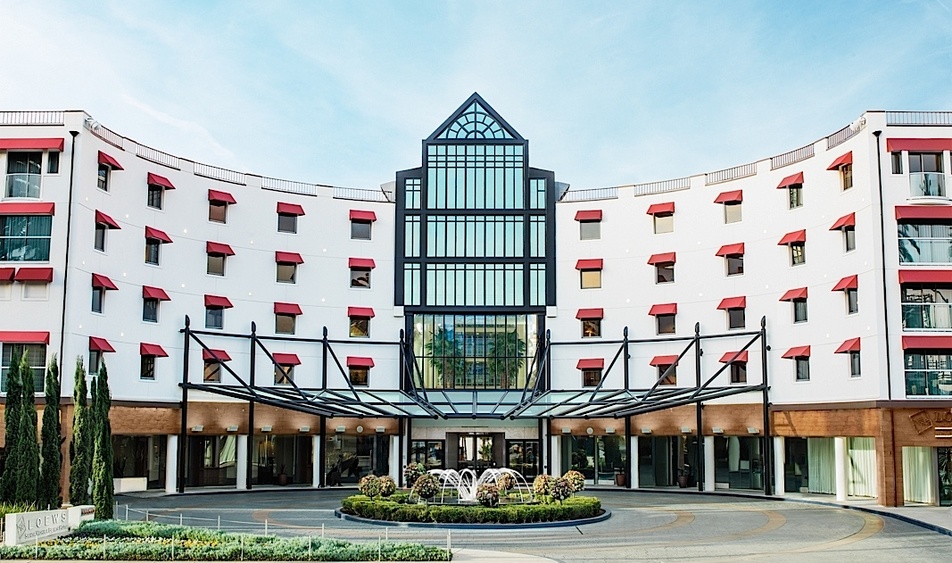 Mannequin films will be traveling to AFM this year to promote two of its film in development; House of Darkness and Victoria Falls.

House of Darkness is an African horror story written by local talent, Marc Bloom. The story follows a father who accepts a surveying position for the summer and brings his family to a remote part of Africa, unaware of an evil presence. This all American family is weighed down by a series of evil and terrifying phenomena, brought on by the Tokoloshe that haunts their house. The story has hair-raising potential and is just awaiting the right investor to turn it into the Hollywood horror it is meant to be.

Victoria Falls is a Nicholl Fellowship award winning screenplay, which has been honoured by the Academy of Motion Picture Arts & Sciences. The story is set during the 2001 Zimbabwean elections. With the country on the verge of civil war and facing possible white genocide, we follow a black farmhand who was raised in the white African world, who sets out on a journey of struggle, loss and hardship as his loyalties are ultimately tested.With the heads of some of the world’s most esteemed production houses attending festival and many international companies already aware of this remarkable screenplay, there is no doubt that Victoria Falls might capture the attention of potential investors.

Visit the AFM webpage at: http://americanfilmmarket.com/about-afm/

Mannequin’s suite details are as follows: