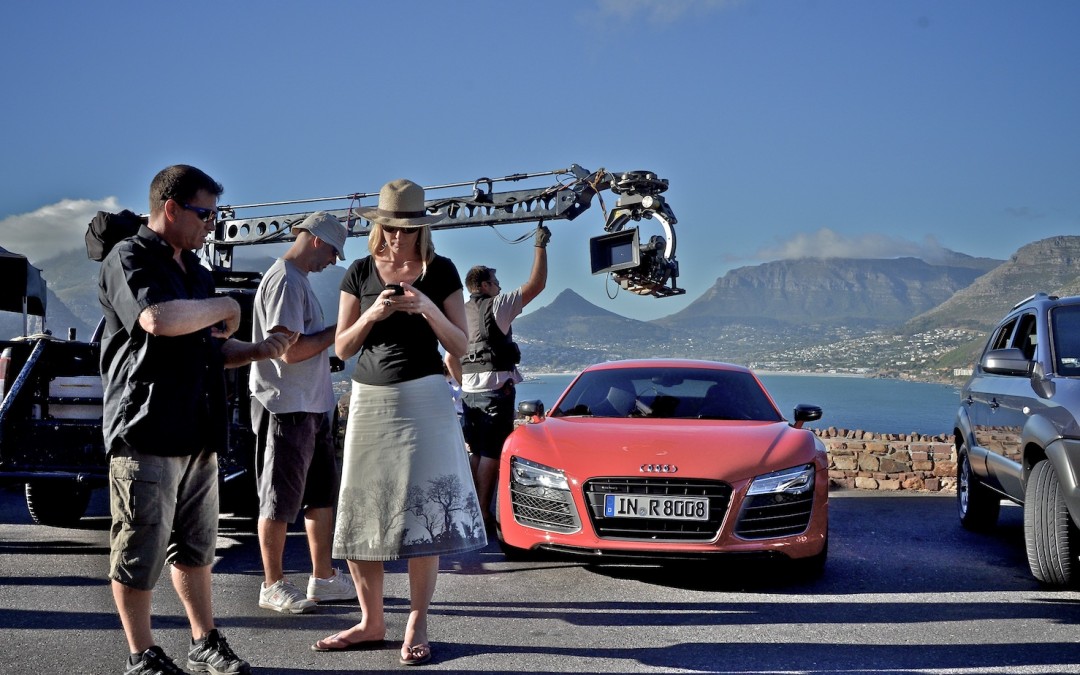 The South African Department of Trade and Industry (DTI) offers various incentives to filmmakers if their films meet certain requirements.

There is the Foreign Film- and Television Production Incentive, which aims at bringing large scale film- and television productions with large crews and budgets to South Africa. The goal of this incentive is to contribute to South Africa’s economic development, film industry and international profile and visibility. The benefit of this incentive is the uncapped, 20% rebate of Qualifying South African Production Expenditure (QSAPE) that it offers.

Productions that have a QSAPE of at least R12 million can qualify for this incentive, on the condition that the production is owned by a foreign entity and that a minimum of 50% of principle photography is completed in South Africa over a total period of at least four weeks.

This incentive offers a rebate of 35% on a QSAPE on the first 6 million Rand spent and then drops to 25% on the remainder of the QSAPE spent thereafter.

In order to be eligible, the total production budget must be at least R2.5 million. Also, at least 50% of principle photography must take place in South Africa for a minimum of two weeks in total.

Eligible formats are: feature films, telemovies, television drama series, documentaries, animation and short form animations. An applicant must be a Special Purpose Corporate Vehicle (SPCV) incorporated in the Republic of South Africa solely for the purpose of the production of the film or television project. An applicant must be the entity responsible for all activities involved in making the production in South Africa and must have access to full financial information for the whole production worldwide. Only one per film production, television drama or documentary series is eligible for the incentive.